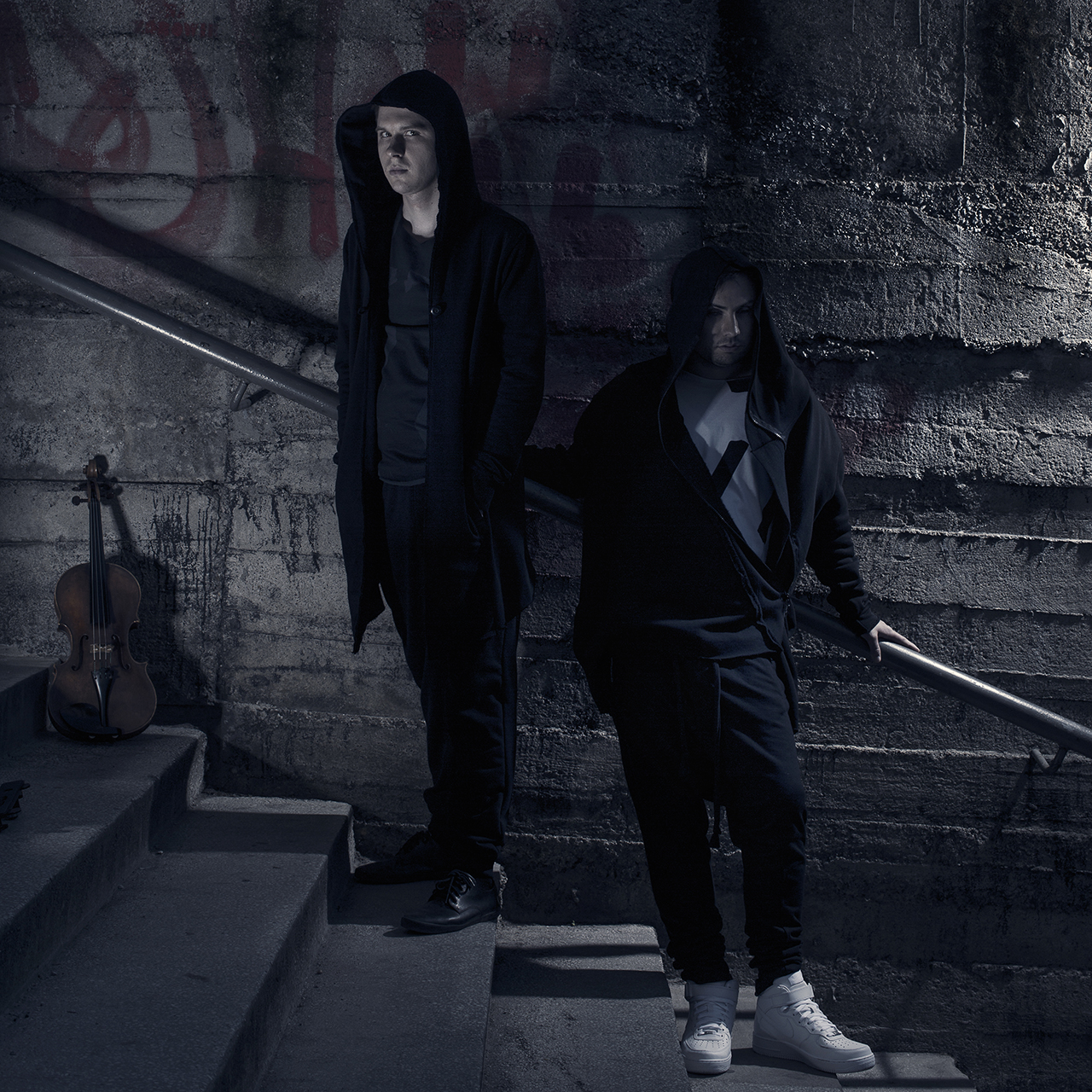 This concert is also presented in Glasgow and Aberdeen

The Night With… at the Edinburgh Fringe is part of the Made in Scotland Showcase We are presenting nine concerts of five different programmes as part of the showcase. These are:

Click on the dates for more info and to buy tickets.

Getting to Scottish Storytelling Centre