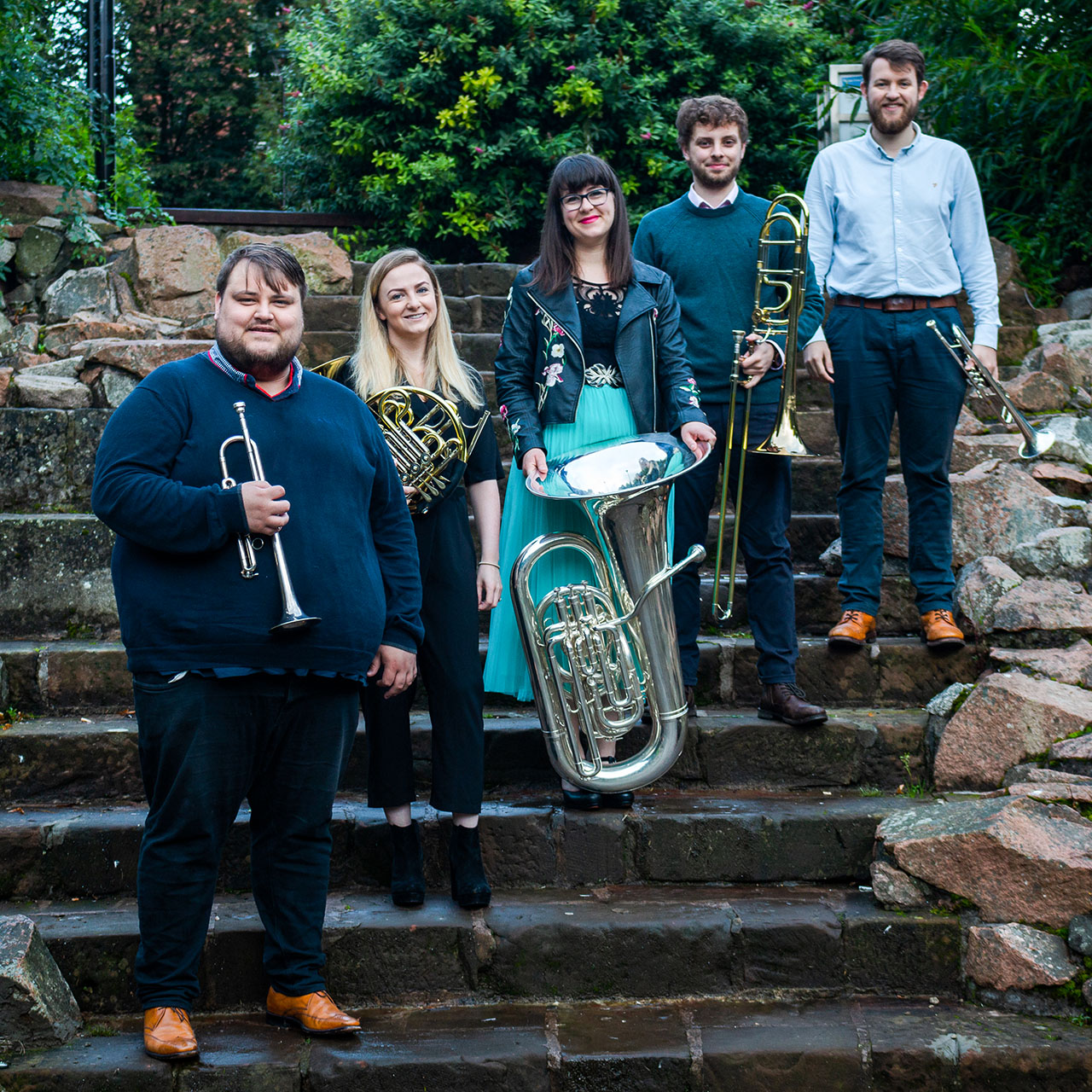 New Antonine Brass was formed in 2014 by musicians studying at the Royal Conservatoire of Scotland. Lloyd Griffin, Mark James, Hayley Tonner, Lewis Bettles and Danielle Price make up the group which is the standard brass quintet format of two trumpets, french horn, trombone and tuba.

As a group they have enjoyed many highs, most recently performing at the Usher Hall in Edinburgh as part of the Emerging Artists concert series and giving recitals and workshops as part of the Loch Shiel Festival in the Highlands of Scotland. Other memorable moments include performing James Macmillan’s ‘Exsultet’, with him in the audience at the AEC conference hosted in Glasgow and giving a highly commended performance in the David James Chamber Music Competition at the Royal Conservatoire of Scotland. The quintet also holds affiliations with the prestigious Gleneagles Hotel, and with the National Youth Orchestra of Scotland, where they are involved with coaching and have performed promotional concerts.

New Antonine Brass are proud to work alongside Live Music Now Scotland. This partnership allows the group to travel country performing recitals and workshops in schools, care homes and in areas that would not usually have access to music. Outside the quintet all the players regularly freelance with orchestras such as Scottish Ballet, Scottish Opera, Royal Scottish National Orchestra, BBC Scottish Symphony Orchestra, Manchester Camerata and the Ulster Orchestra.

The diversity of the group’s engagements stem from covering a broad range of genres such as classical, contemporary, jazz, Scottish traditional and pop, including many of their own arrangements. 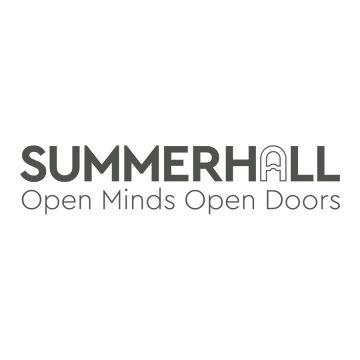 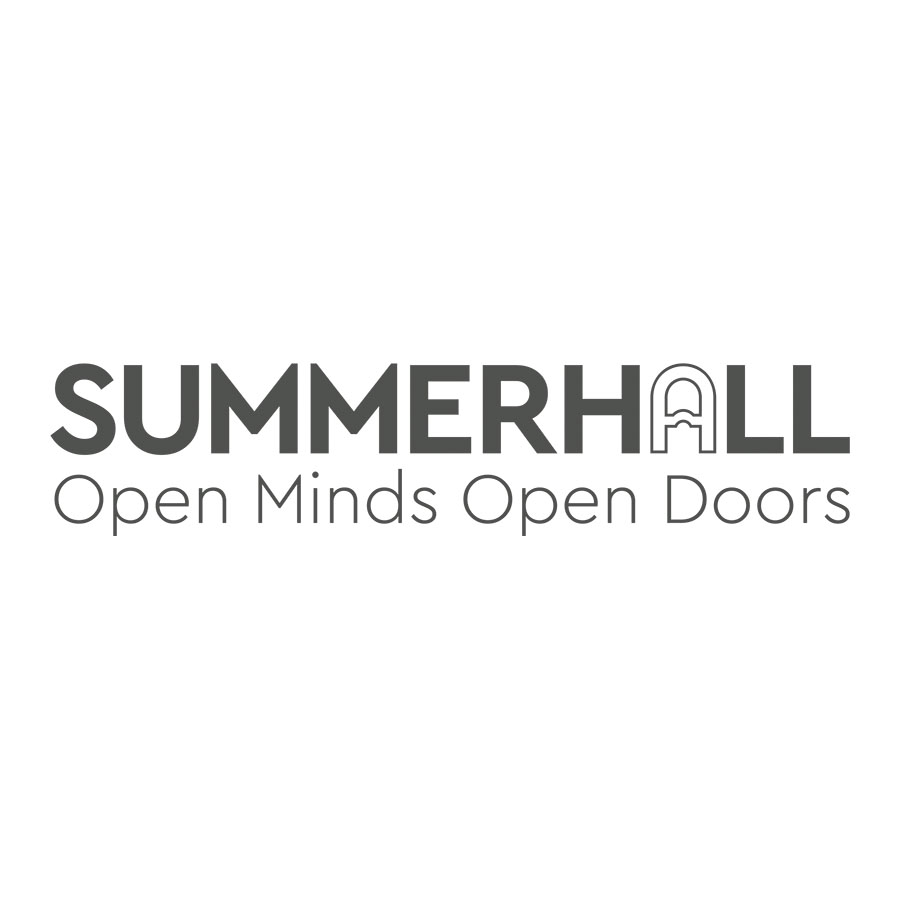