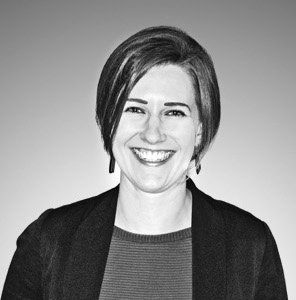 Diana Salazar is a Scottish composer and sound artist. Her compositional output ranges from acousmatic work to music for instruments with live electronics, laptop improvisation and intermedia collaborations. Her works have been performed throughout the UK and internationally, across Europe and North, Central and South America, with broadcasts on Swedish National Radio, Radio France, and BBC Radio 3. Selected works have been released on the Studio PANaroma, Discparc, SCRIME, Drift Station, Elektramusic, Abeille Music and CMMAS labels. From 2009 to 2013 she was a Lecturer, then Senior Lecturer in Music and Music Technology at Kingston University, London before joining the Department of Music at City University London, where she was a Lecturer in Music, BMus Admissions Tutor, Senior Tutor for Music and INTO Link Tutor. In November 2015 she returned to Glasgow to take up the post of Associate Head of BMus and Creative and Contextual Studies at the Royal Conservatoire of Scotland. She is presently the Acting Head of BMus and Creative and Contextual Studies. Diana is a Fellow of the Higher Education Academy and Scotland representative for the National Association of Music in Higher Education.